Home Antenna’s The new ESA antenna will also detect the signal from the Martian... 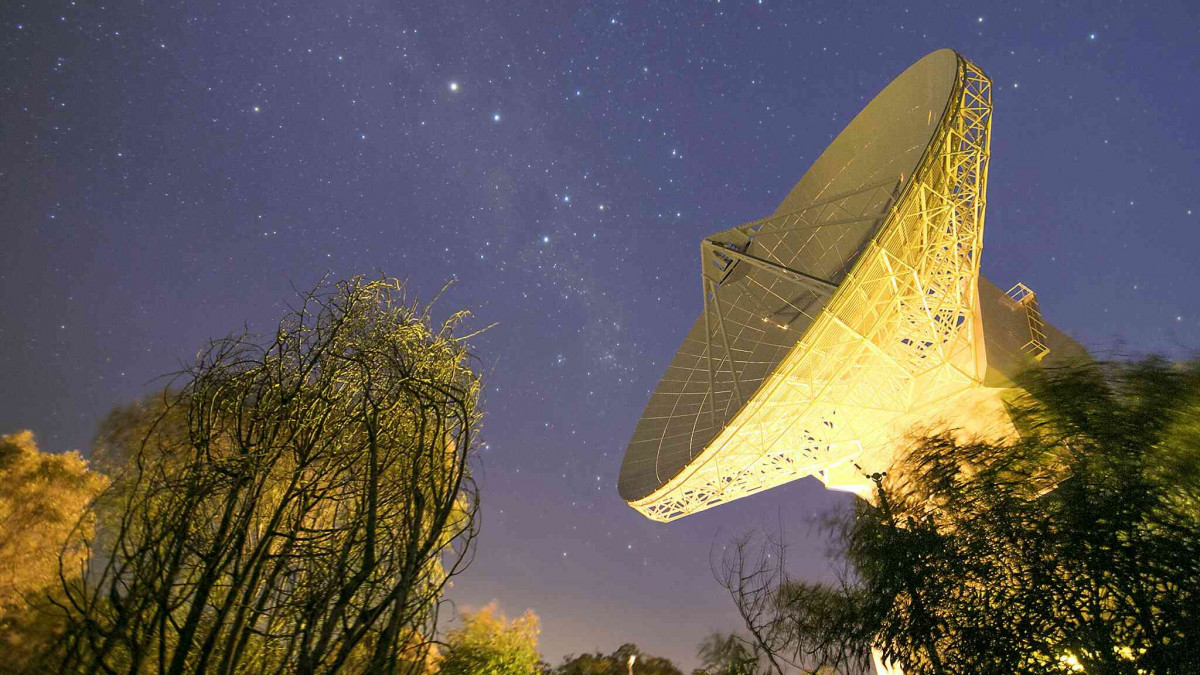 The European Space Agency announced on its website that the 620 ton antenna would complement another space antenna already on site. However, it is another model with new functions and operates with additional communication frequencies.

It will be equipped with the latest communication technology, including a power supply unit cooled to minus 263 degrees Celsius, which can increase data transmission by 40 percent.

The antenna is so sensitive that it can detect much weaker signals, even a cell phone signal from Mars.

The space stations of the European Space Agency support an increasing number of spacecraft such as the Gaia, BepiColombo and Solar Orbiter or soon the ExoMars, Euclid and JUICE spacecraft, which monitor Jupiter and its icy moons, and will be used on upcoming missions such as the Hera and Sun weather mission .

The European Space Agency has allocated 45 million euros for Australian investments that will not only cover the construction of the antenna but also the modernization of the terminal buildings and services. Although the main contractor is from a member state of the European Space Agency, a large part of the budget is spent in Australia, including many Australian companies. The European Space Agency (ESA) earth and antenna station in New Australia, Western Australia, is operated by CSIRO, the Australian National Science Agency. CSIRO also operates NASA’s Deep Space Communications Complex in Tidbinbilla, near Canberra. Space antennas help communicate with spacecraft launched from Earth. The number of space missions is growing rapidly, requiring the ability to communicate with these tools, download commands and updates, and download valuable scientific data.

The European Space Agency’s large antennas can communicate with spacecraft up to 1.44 billion kilometers from Earth and in the future. However, the antenna can only communicate with two devices at the same time if they are close enough to each other. For example, both are on the surface of Mars.

However, there will be an increasing need to maintain frequent contact with spacecraft in different parts of space such as Mars and Mercury. In order to protect these missions and to make optimal use of the data collected, the European Space Agency needs more antennas.

With the new antenna, they will be ready by 2024, just in time to take part in the JUICE (JUpiter ICy moons Explorer) and Hera missions in the second half of the year.

Electronic Article Surveillance Antennas Market: Worldwide Industry to Boost in the Period of 2020-2025