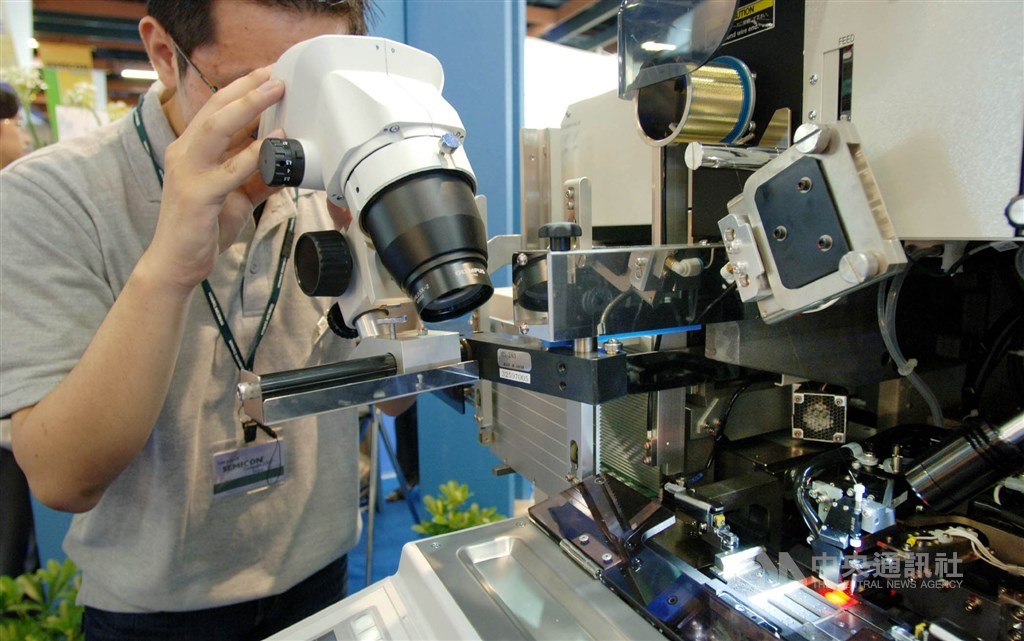 Taipei, Feb. 6 (CNA) Taiwanese semiconductor equipment industry’s 2020 output value is estimated to be a record NT $ 65 billion (US $ 2.29 billion) or higher as solid global demand for high-end integrated Circuits prompted the IC suppliers to expand capacity, according to the Ministry of Economic Affairs (MOEA).

In a report, the MOEA said the industry generated NT $ 59.4 billion in the first eleven months of 2020, up 9.5 percent from a year earlier.

Based on this data, the department has estimated production for 2020 as a whole at more than NT $ 65 billion, which will be a new record after eight consecutive years of new highs.

Production exceeded NT $ 50 billion and NT $ 60 billion for the first time in 2017 and 2019 as domestic IC companies and their overseas counterparts were keen to expand production in Taiwan, according to the MOEA.

According to MOEA, the global semiconductor industry was strengthened in 2020 by the strong demand for high-end products such as 5G applications, the Internet of Things and HPC (high performance computing) devices.

Citing data from the Treasury Department, the MOEA said China was the largest buyer of Taiwan’s semiconductor equipment in 2020, accounting for 44 percent of Taiwan’s $ 1.5 billion exports, followed by Singapore (18 percent) and the United States (14.4) percent) and Malaysia (6.9 percent).

Taiwan also imported $ 23 billion worth of semiconductor equipment in 2020, down 1.1 percent from a year earlier, according to the MOEA.

Japan was Taiwan’s largest supplier with 23.7 percent, followed by the USA (22.2 percent) and the Netherlands (21.7 percent), according to the MOEA.

(By Yang Shu-ching and Frances Huang)

High Voltage Equipment Market Will Reflect Significant Growth Prospects of US$ Mn during 2021-2026...