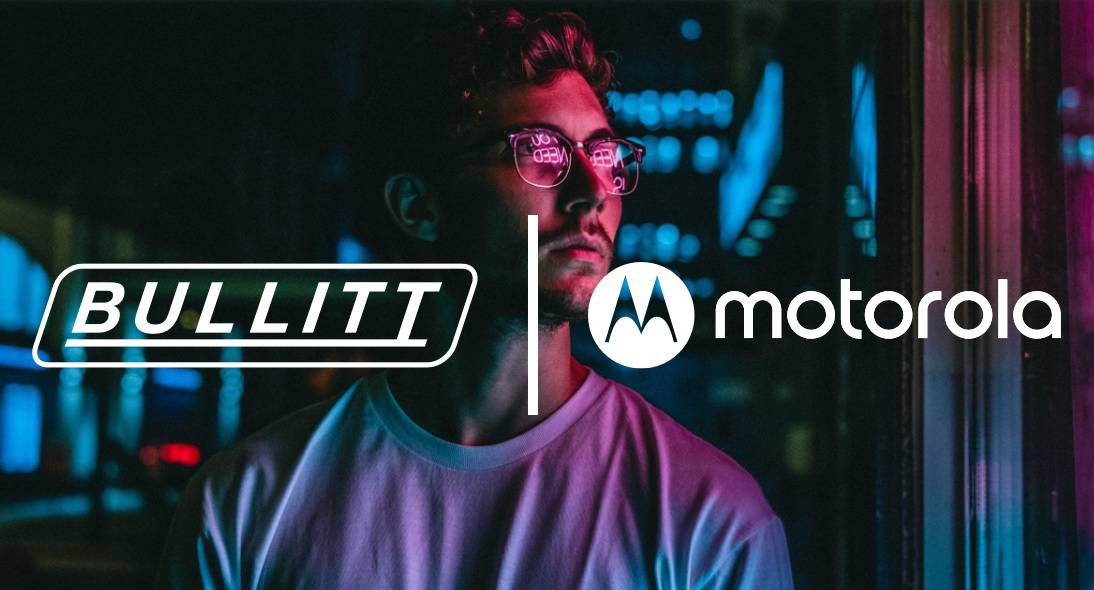 Motorola already makes smartphones at various prices, from an expensive foldable Moto Razr to affordable entry-level Android phones. However, the Lenovo company hasn’t had much success in the smartphone industry in recent years. It now seems like it is entering the rugged smartphone segment as well.

Motorola has also tried extremely durable cell phones in the past. The Moto Z Force launched in June 2016 and the Moto Z Force launched in July 2017 as the Moto Z2 Force were both drop-proof phones with shatterproof screens. The Motorola Defy, which hit the market back in September 2010, was also one of the first Android smartphones to be IP67 dust and water resistant. Motorola is now re-entering the rugged smartphone market, although the Bullitt Group will develop and commercialize the devices.

“Bullitt has established itself as a leader in rugged cell phones. These devices have a wide appeal from the outdoor enthusiast and adventure seeker to consumers who just want an extremely durable phone. We look forward to working with Bullitt to create our products robust and enable the Motorola brand to be present in a new and growing segment of mobile phone users ” said Dave Carroll, Executive Director Strategic Brand Partnerships at Motorola.

This partnership may not generate much revenue for Motorola. However, it will certainly help the company keep the brand alive as it seeks to build a solid strategy for its smartphone business going forward.

The Bullitt Group was founded in 2009 by Colin Batt, David Floyd and Richard Wharton and manufactures smartphones in partnership with various renowned global brands. It’s the company behind the JCB, CAT, Kodak and Land Rover Branded smartphones that have hit the market in recent years.

“Motorola invented the mobile phone and remains one of the most recognizable brands in the world. To be hired by Motorola to create a portfolio of Motorola branded rugged handsets is testament to the exceptional business we’ve been doing for the past 11 years Bullitt, “said Dave Floyd, Bullitt co-founder.

Bullitt is headquartered in Reading, Berkshire. The company is represented in more than 75 countries and has offices in China, Great Britain and the USA.

Dottie Bruno - May 19, 2021
0
© Copyright. All Right Reserved By Dailyhamradionews.com