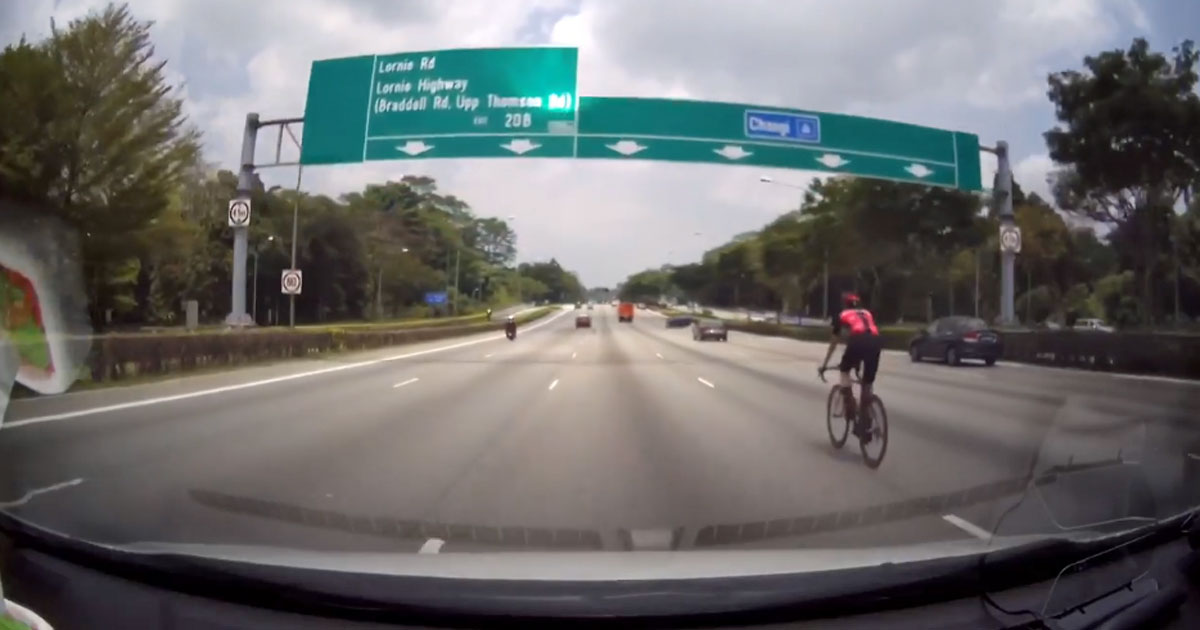 Follow us on Telegram for the latest updates: https://t.me/mothershipsg

The Singapore government is initiating an inspection of bicycles on the streets.

The high-ranking Minister of State for Transport, Chee Hong Tat, announced today (April 12) during a doorstep interview after a meeting with the Active Mobility Advisory Panel.

Bicycles are currently allowed to be driven on footpaths, cycle paths and roads.

Chee acknowledged that “motorists and cyclists alike have concerns that there are more bicycles on the road now”.

Safety is the common concern of all those involved – cyclists and drivers -.

Chee also said that during this review, the government will take a look at the existing rules and see if they are still relevant, and learn from countries with better cycling cultures like the Netherlands.

Examination of license, registration and theory exam for cyclists

The active mobility advisory board that will be conducting the review may also consider the possibility of issuing a license or register for cyclists and their bikes, Chee said.

“We have some people who have made this suggestion. But we also want to take a look at what the benefits, advantages and disadvantages of such a measure are.”

The panel will also look at the proposal to encourage cyclists to pass a theory test before being allowed to cycle on roads.

However, he stressed that this needs to be done in a balanced and fair manner so as not to discourage people from cycling, which is a key factor in Singapore’s strategy to drive Auto-Lite.

This review will take a few months to get views from various stakeholders.

Chee also said enforcement is being stepped up because “it’s important people know that the rules apply for a good reason – it’s supposed to keep people safe”.