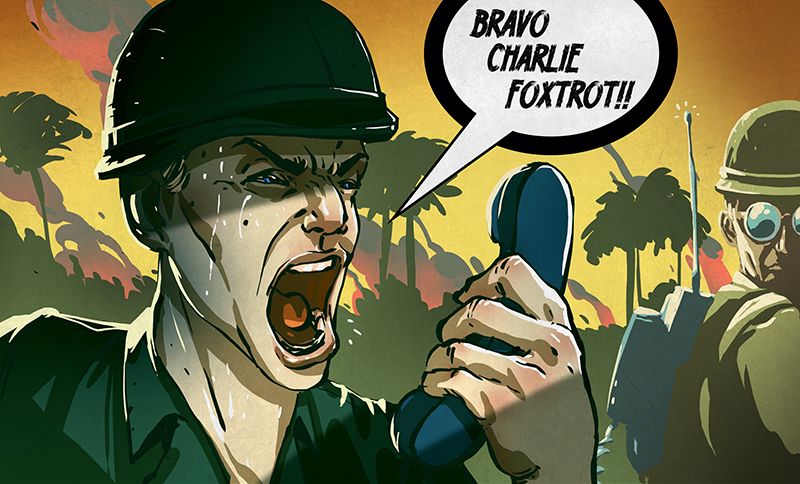 My amateur radio journey began in the mid 1970s. I was around 12 at the time and was interested in electronics, which amazed my parents. With little orientation and fear for my life as I routinely explored the insides of the televisions and radios in the house, they turned to the kind older gentleman across the street, Mr. Brown. He had the traditional suburban ham business card – a gigantic beam antenna on a 60-foot mast in the back yard – so they figured he could mentor me.

Mr. Brown taught me a lot about electronics and got me nearly enough to take the test for my Novice Class license. But I lost interest, probably because I was a young man and didn’t think a ham ticket would improve my chances with the young women. My ham ambitions stayed well below the surface as life happened for the next 40 years. But as my circumstances changed, the idea of ​​working with the radio waves popped up again, and in 2015 I finally took the plunge and earned my general class license.

The next part of my ham story is all too familiar these days: I didn’t do anything with my license. Oh yeah, I bought some handy talkies from Baofeng and Wouxun and lurked on the local repeaters. I even bought a good, solid RF rig and built some antennas, but I did a QSO overall – a quick chat with a ham in Texas from my old Connecticut home on the 10 meter tape. That’s it.

Obviously there is a problem. It is not a lack of understanding of the art and science of amateur radio. More than the average Joe who comes off the street to take a license test (and there are far more of these people than you might think), I have a pretty good understanding of the theory and practice of RF communications. It’s not a money problem either. At least I now have enough disposable income to spend on “The World’s Greatest Hobby”. It’s not time either, at least not really. My children are now old enough to be self-employed. So it’s not like I’m working in the bands while there are dirty diapers to deal with. And my wife supports me too, so it’s not either. So what’s my problem? Why am I not active in the HF bands and check into the local repeaters?

Because as it turns out, as ham, you talk to other hams. And I don’t like talking to ham.

So that this is not interpreted as hatred of ham, it is not so. To be honest, I don’t really want to talk to anyone, face to face or over the radio. But the ham style of communication is really off-putting, at least to my ears. Part of this is because I’ve listened to public radio all my life. My father was a cop and listening to the radio in his cruiser has been the soundtrack of my life from the day I was born. I later heard of scanners as a civilian hobbyist, then with a more professional interest as a paramedic and volunteer firefighter. I even worked as a dispatcher for multiple agencies on the other side of the microphone. So I developed a strong preference for the radio style – short, clipped messages that minimize airtime while maximizing information content.

In other words, the exact opposite of what hams do.

When I hear two ham chewing on a rag, I think, “Please, just stop talking and take your thumb off the microphone switch.” It’s not so much what they’re talking about, although that certainly helps; Much is said about what the “XYL” did for dinner, and it is informed about all prostate problems. I could overlook the selection of the content if someone somewhere took off the microphone every now and then and took a breath.

I know, I know – this is not what amateur radio is for. The ham bands are intended more than anything for conversation, at least in terms of sound. I think I could have a better experience exploring the RF networks that meet regularly to prepare to provide emergency communications in the event of a disaster. They could be more like my style. Or maybe the digital modes suit me better – being able to write short, content-rich messages and socialize without the hassle of talking being very important to me.

But as it stands, I’m pretty sure I’m not going to hang around the local 2 meter repeater to make sure everyone knows what I’m getting at the grocery store. I’m glad the local hams built the infrastructure for this, and I’m encouraged to know that they practice the craft. I just don’t want to talk to them that much.

So, active hams, what part of the craft do you find exciting? I would love to hear your suggestions on how I or someone else can make better use of the license and help keep the hobby fun for ham new and old alike.

Dottie Bruno - May 10, 2021
0
© Copyright. All Right Reserved By Dailyhamradionews.com