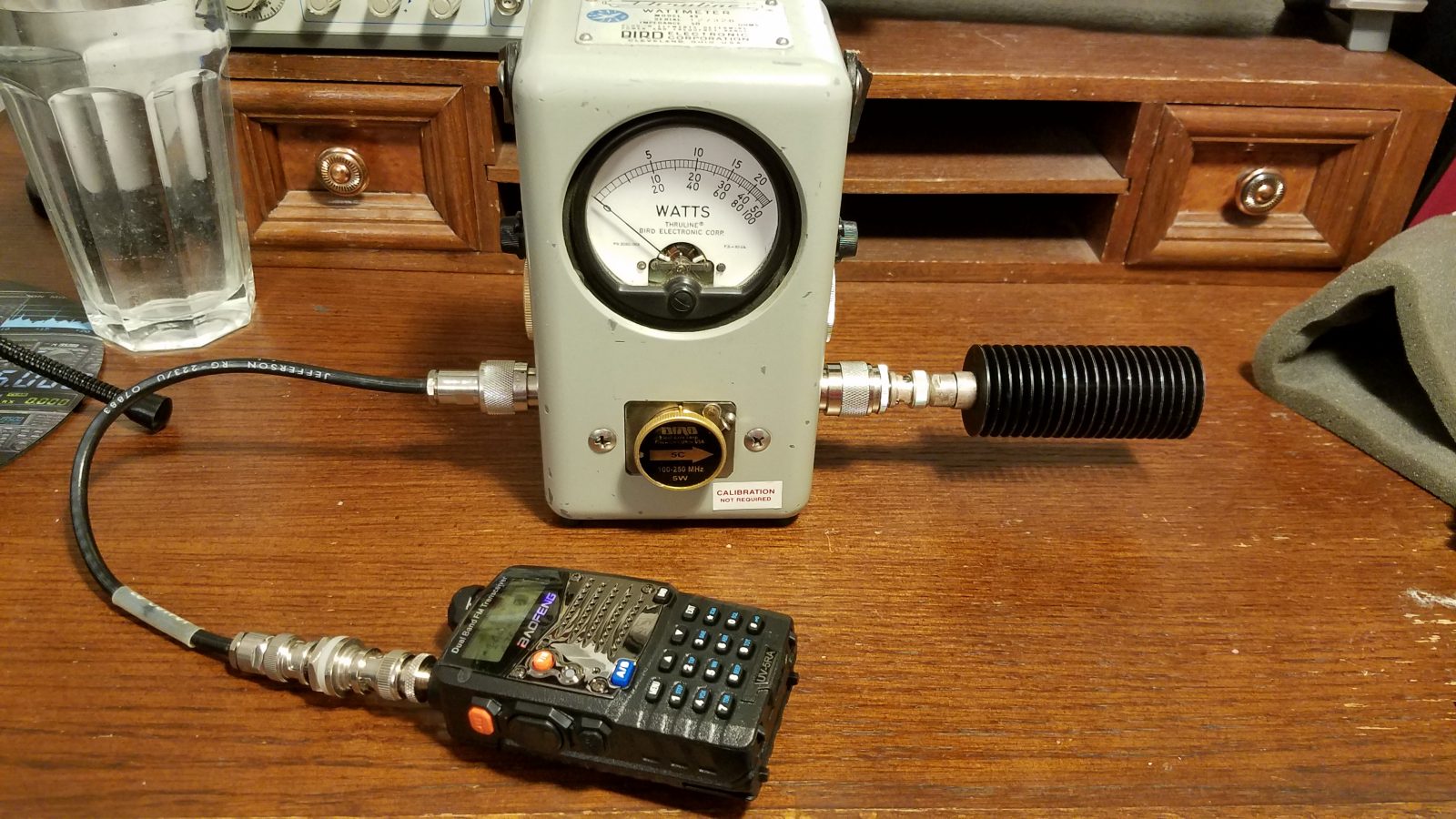 When you buy an amateur transceiver cheap enough to make a decent gift for a lucky bag or present, you get what you pay for. And if this extensive analysis of cheap radios is an indication that you are getting a little more than what you pay for in the emissions department.

Amateur radio in the United States is regulated by the Part 97 of the FCC with special consideration of the technical specifications of the transmitter in subsection D. The interference emissions must be well below the mean power of the base frequency of the transmitter, and [Megas3300] suspects that they are readily available Baofeng UV-5RA dual band transceiver was a little out of spec. He put the $ 20 radio through a series of tests on devices that cost two orders of magnitude more than the test subject. The output power was checked with a wattmeter, suitable attenuators were selected and the output signal was sampled with a spectrum analyzer. Careful measurements showed that some or all of the Baofeng’s harmonics were well above the FCC limits. [Megas3300] tested a few other radios which turned out to be mostly compliant, but it turned out the testing procedure is well documented and informative and well worth a look.

The intended market for these radios is the unlicensed lot rather than the compliant ham, so it is not surprising that they are out of spec. A ham might want to bring these rigs back into line with a low pass filter the RF biscuit might come in handy.