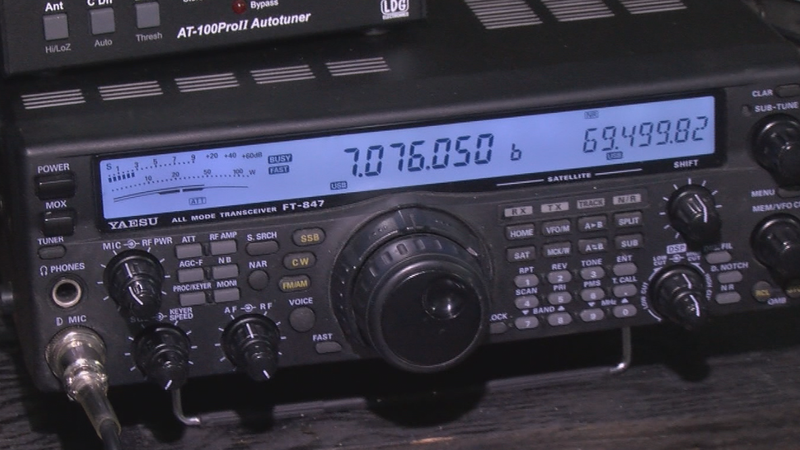 MEDICINE HAT, AB – Radio waves were the home of chat rooms for much of the 20th century and long before the Internet came along. And even though the world has increasingly relied on the World Wide Web, amateur radio operators continue to speak in the city.

Ralph Garnett, chairman of the Medicine Hat amateur radio club, says there are still about 300 licensed operators in town, but probably only a few dozen active.

While amateur radio is largely viewed as a hobby that people around the world can use to communicate offline, it is the ability to use older technology in emergencies that also makes it possible to keep going.