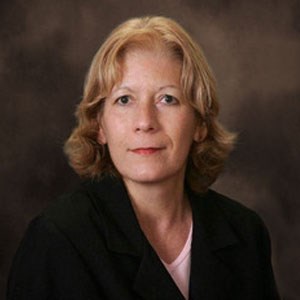 Debra Gage Hurd, Clinical Full Professor at the School of Social Work, was elected for a second term as Chair of the Arkansas Social Work Licensing Board on Jan. 11. She previously served as vice chairman and originally served on the board of Governor Asa Hutchinson in 2015. She was reappointed to the board in 2019 and her term expires June 30, 2021.

Hurd is the Arkansas Academic Partnership’s lead investigator in Public Child Welfare. This is a nationwide child education and training project sponsored by the Arkansas Division of Children and Family Services. The partnership serves the entire state of Arkansas and is represented by eight universities.