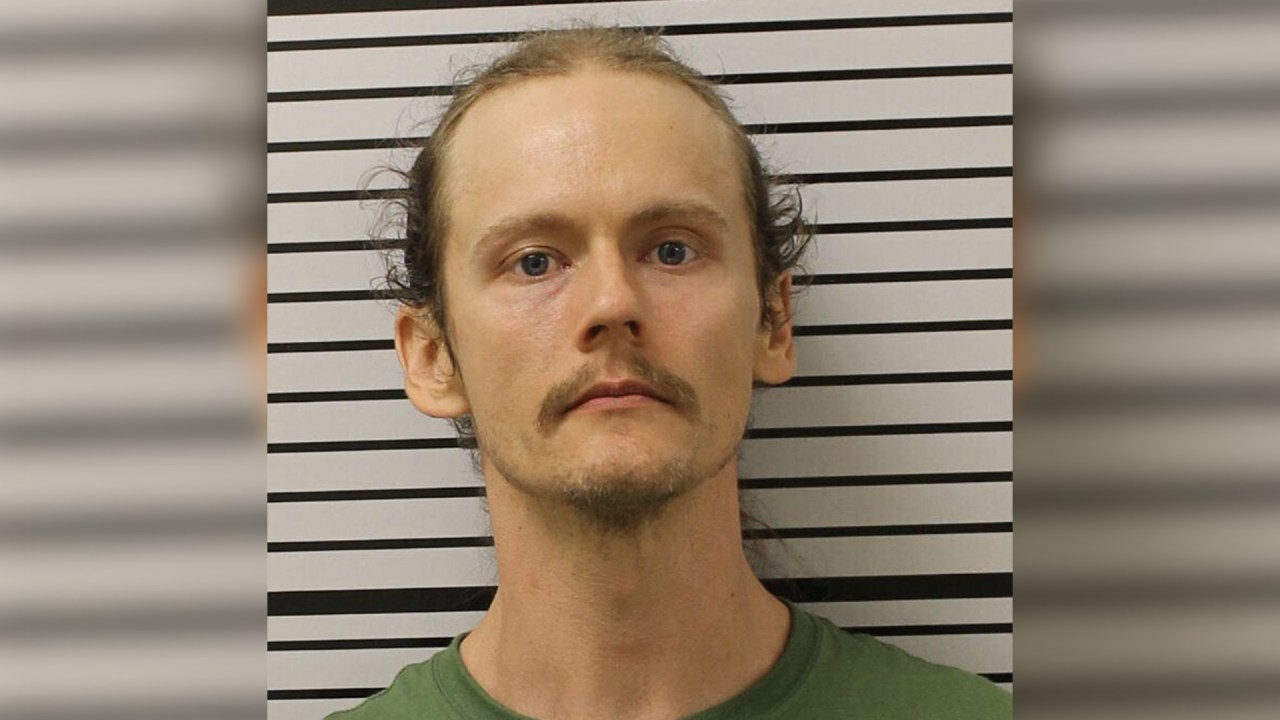 33-year-old Joshua Isgrigg was the caretaker of a 64-year-old family member in a wheelchair, according to the Tulare District Attorney’s Office. On April 5, 2020, he took her car and she crawled to a window for help. This prompted a neighbor to call 911, which resulted in the adult protection services getting involved.

According to the DA office, the laboratory at the Federal Bureau of Investigations in Quantico, Virginia, confirmed that the materials were precursor components in the manufacture of a bomb.

Isgrigg argues against the following crimes: